We were seated approximately twenty minutes before the scheduled start of the midnight screening. That's when the evening took a turn for the worst. The theater lights dimmed and re-lit approximately two dozen times, bringing a roar of relief then disgust from the ever-growing inpatient audience.

At one point the sound system blasted at high decibels the well-known main title music of the movie with no picture on the screen just to be quickly silenced. The projectionist obviously was having technical problems with the film. Which I guess is understandable with a newly arrived release.

However, it is unforgiving to have an inexperienced operator attempt to single-handily resolve the problem. I was quite astonished to discover that with an event of such significant attendance and potential record theater revenue, there was no digital technician assigned to be on hand.

Also the theater 8 that was scheduled to premier the DLP version of AOTC had a prior viewing scheduled of "Changing Lanes" with no "pre-test" time period schedule before admitting patrons into the theater.

It is deplorable that a major northeast venue with 16 Screens has no full time technician assigned to troubleshoot such situations. At no point was there a formal announcement made or any theater representative came to explain to the audience the malfunction.

The only message provided to the crowd was by a single user stating "the movie will start in a few minutes". After nearly over an hour of this insanity, patrons began to seek out management for an explanation. A group gathered in the lobby's Customer Service Counter and began to complain to a sole attendant. He was uncertain of what the procedures were and frantically was calling on the phone for assistance.

The theater finally decided to give out two "return guest passes" to each ticket holding patron requesting a refund. No Cash Refunds, just the coupons! Needless to say it was an angry mob scene. The theater management team exhibited very poor customer services and at times refused to be accountable for providing patrons with information. I personally witnessed employees removing their name tags and uniforms vest so not to be approached with questions. Thank you for destroying a twenty-year long tradition of viewing the premiere night showing of the Stars Wars story with my family and I. 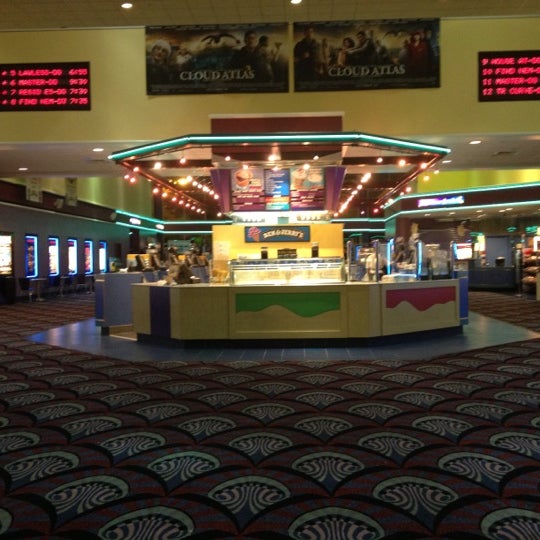 Despite your "guest coupon" refund, I will have to think long and hard before patronizing one of you establishments in the near future. Last night my fandom, patience, and tolerance were put to the test thanks to the wonderful advance in film technology known as digital film. I'd like to say the evening started like any other, although I can hardly recall the last time I got to a theater Multiplex Cinemas in Edgewater 3 hours early for a film.

Unfortunately, that time could have been better spent waiting at home, and walking to the neighborhood theater, rather than driving over an hour to get to a theater playing AOTC at midnight in it's digital format.


Once we got in the theater the movie "started" a good ten minutes late. Although saying the movie actually started is a bit of an overstatement. Linden Blvd.

Multiplex Cinemas - Eventful Movies Stay in the know with the latest movie news and cast interviews at Movies. We compare the prices, film times, cinema features and overall summary of each theater in Brooklyn.